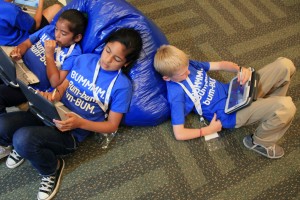 Two decades ago, the hot topic in mother’s groups was the amount of TV time should toddlers and preschoolers have. Children’s programming was considered educational, but mums were judged somewhat harshly for using the TV as a babysitter. Now, 20 years later, toddlers who have barely learned to hold a spoon and make contact with their mouths are able to use a touch screen. What’s with that, anyway? Preschoolers often have more advanced understanding of mobile devices such as android phones, iPhones, iPads, and tablets that the adults who purchased the technology. Is this good, or is this bad? Here is the Good, the Bad, and the Ugly about iPad parenting. 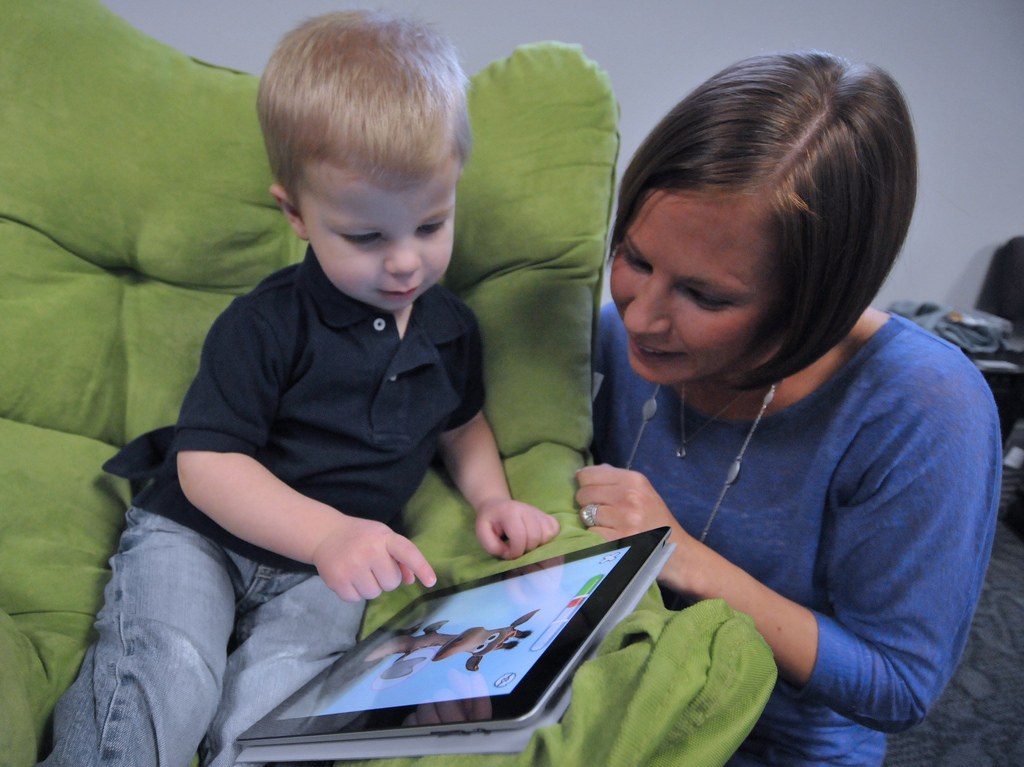 The use of a touch screen really does improve eye/hand coordination. I see it in the preschool music I teach. Children who are allowed to play with their parents devices, and taught by parents or older siblings, develop the ability to actually touch something they are looking at. And, they do it much sooner than their peers who do not have this experience.

With iPad-familiar children, I see a greater willingness to focus for longer periods of time as they play rhythm games or match colors and pitches. Children of the same age who do not have the skill have little interest in these games. They also have little interest in other, hands-on activities we do, such as playing maracas or drums. To be honest, I don’t know which comes first – the ability to focus on the task or success in performing the task.

Educational apps provide wonderful “sponge” activities. These are activities that soak up the few minutes here and there while waiting in line, stalled in traffic, or fussy because of a delayed nap time. What mother doesn’t need a wife, now and then, to keep the kids occupied while she pays the cashier or navigates traffic? An app on the iPad can be the mother’s little helper that makes life just a touch easier.

The iPad is also a communication device. One of my coworkers has regular Facetime with his 3 year old granddaughter, often at her instigation. So much better than a long-distance phone call (who remembers those?) and much less expensive, too, social media keeps family members linked more successfully than in other generations. 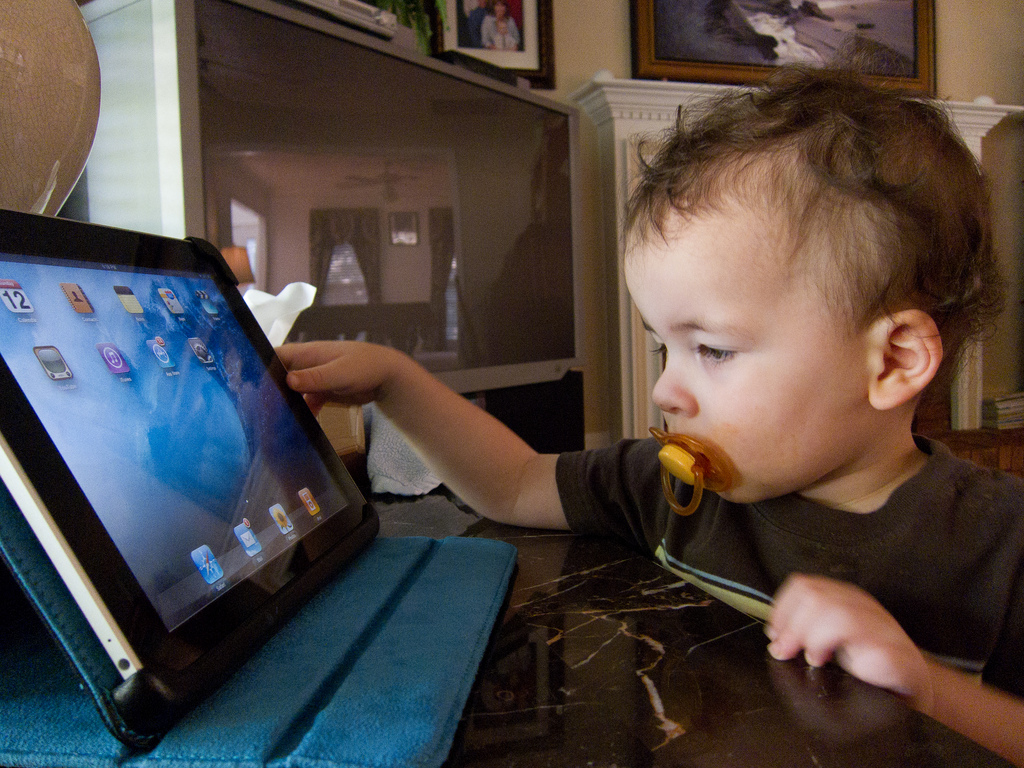 We’ve all seen the bad side of iPad parenting. iPads and iPhones have replaced television as the “one-eyed monster” that occupies everyone’s attention. With toddlers and preschoolers, you have a generation of children who do not develop social skills, gross motor skills, and situational awareness that are all crucial to a fulfilling life.

The ugly part of iPad parenting is simply the constant battle for balance. How much is too much? Each parent has to decide that for herself and her situation. Some general rules of thumb are:

iPads are wonderful tools, when used as such. But they are not substitutes for human contact.